Cambridge University Libraries are providing a blend of online and controlled in-person services. Please see our website for more details. 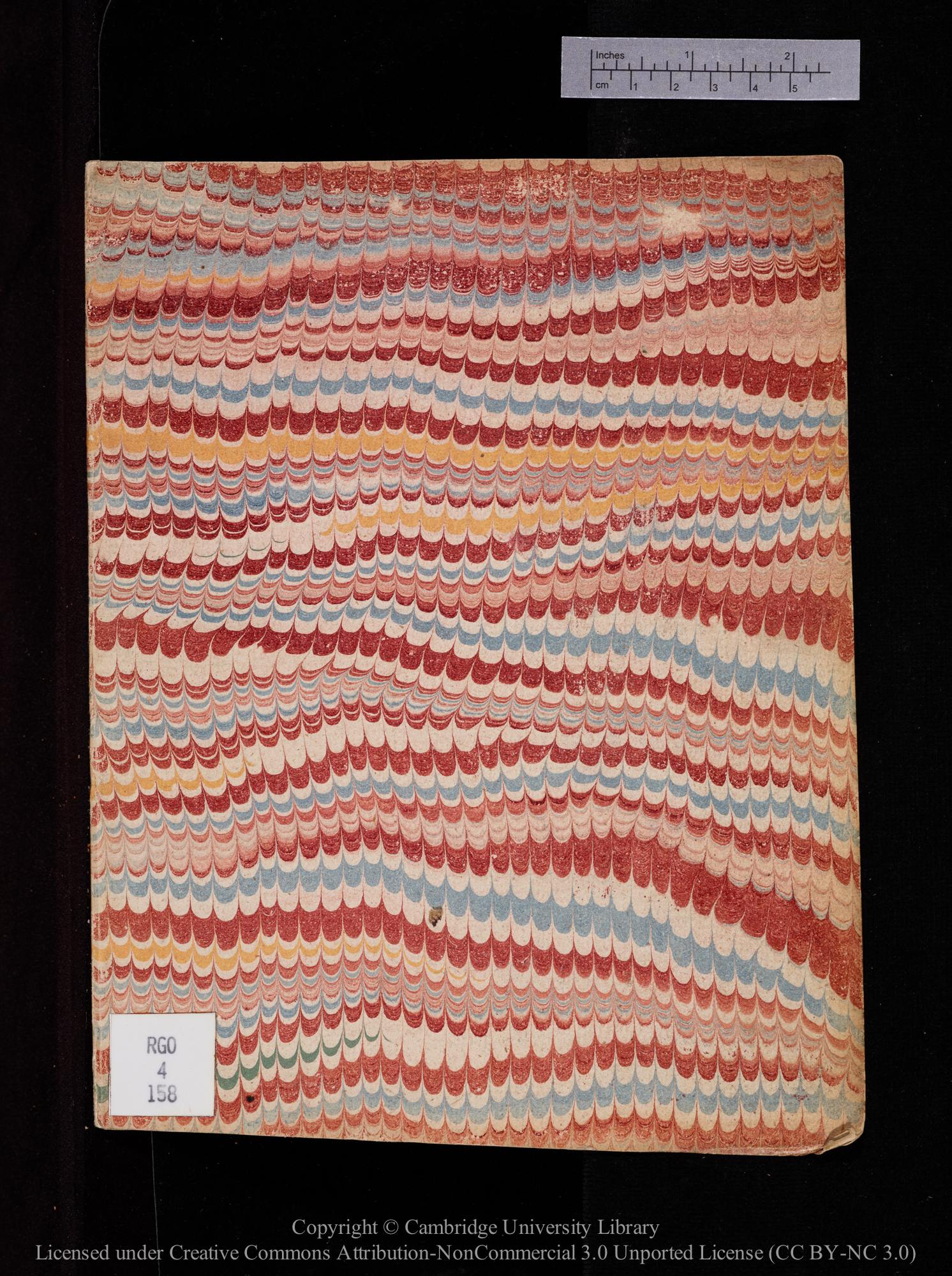 Journal of voyage to Bombay

'Abstract of a Jurnal in the "Prince of Wales" from England to Bombay by Mr John Kidd, Chief Meat, in the Hon'ble East India Company Service - In the year 1769; Long'd computed by Mr Lock's Methoud.'
This summarised account of a voyage of the East Indiaman 'Prince of Wales', travelling from England to Bombay, was compiled by Robert Bishop, based on the journal of First Mate, John Kidd. Entries are daily and run from 27 March until 14 June 1769 (when the ship anchored at Rio de Janeiro, travelling via Tenerife and São Tiago), from 4 July until 9 September 1769 (when the ship anchored at Joanna Island), and from 15 September until 21 November 1769 (when the ship arrived at Bombay).
The entries are in tabular format, and record the ship's latitude, longitude and magnetic variation, with occasional remarks (chiefly on the sighting of land or the ship’s arrival into port).

Unless restrictions apply, the collection is open for consultation by researchers using the Manuscripts Reading Room at Cambridge University Library. For further details on conditions governing access please contact mss@lib.cam.ac.uk. Information about opening hours and obtaining a Cambridge University Library reader's ticket is available from the Library's website (www.lib.cam.ac.uk).

The UK Archival Thesaurus has been integrated with our catalogue, thanks to Kings College London and the AIM25 project for their support with this.